Pay for what you use !

Posted on August 5, 2016 by Administrator

Pay For What You Use 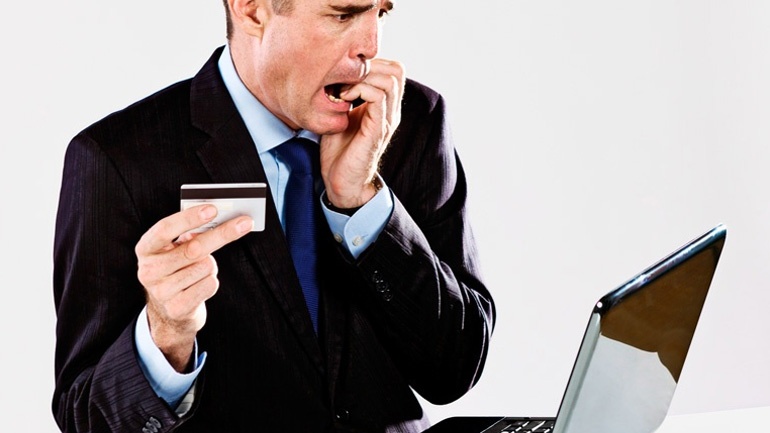 The Manager receives his bank statement. Upon inspection, the Manager discovers he can’t afford that new 4k TV this month. Or his yearly donation to the children’s charity. But mainly the 4k TV.

The Manager is Furious. He begins a full investigation.

The Manager discovers his daughter has exceeded her roaming data limit by at least 5GB for the last 6 months. He decides that 18 is probably too young to own a phone. The Manager takes action.

After noticing his electricity bill is much higher than last month’s, he investigates every electrical socket in the house until he discovers his neighbour has been siphoning off electricity from his summer house to charge his electric car. The Manager is Furious. The Manager takes action.

The Manager discovers his daughter’s ex-boyfriend was never taken off the insurance on her car. The premiums are huge due to his age, gender and chequered criminal past. The Manager is Furious. He cancels it immediately.

Further down the statement, The Manager sees a subscription to an adult entertainment website. The Manager is F… oh he doesn’t look that bothered actually.

I’m sure he’ll cancel that later…

Back at work, The Manager attends an accounts meeting. It looks like they won’t be able to afford his new company car. Or the employee healthcare scheme. But mainly the all-inclusive luxury 2-week Mediterranean managerial networking cruise.

The Manager is disappointed, and berates his sales team. He doesn’t consider that unnecessary costs are hurting The Company’s profitability.

The Manager doesn’t discover all the global employees running up overage charges on mobile data. Or all the phone contracts The Company is paying for with zero usage.

The Manager doesn’t discover the bills still coming in for offices around the world which they no longer own. Or the active phone contracts for people the company no longer employs.

You wouldn’t treat your own money this way, so why treat your company’s? You shouldn’t have to pay for what you don’t use – you just need the right tools to visualize and understand your costs.

It’s hard to cover all the bases all the time, Check with a local consulting or TEM firm that can give you some help!

Thanks to our friends at MDSL for the post!

One Response to Pay for what you use !